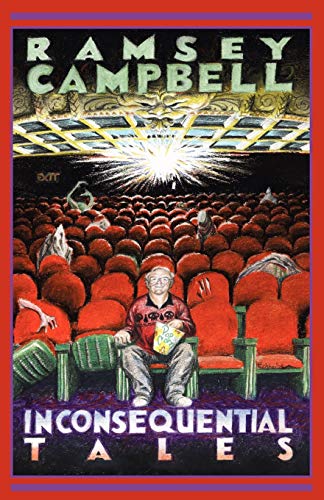 In his jovially self-deprecating introduction, Campbell ( ) dismisses the career-spanning stories in this volume as “misshapen creatures” deserving of criticism. Though far from his best work, these 25 tales run the gamut from gothic horror to new wave SF and are notable for their crafty prose and absence of most genre clichés. A number, including “The Void” and “The Other House,” show the influence of Nabokov’s fiction and the films of Alain Resnais in their experiments at turning the uncertainty of the oblique and ambiguous into a mood of menace that admits the supernatural. Top horror honors go to “The Shadows in the Barn,” in which a magician finds that his shadow puppets take on malignant life, and “The Burning,” in which an unemployed man’s feelings of victimization are externalized in macabre fashion. At their worst, these stories show Campbell honing his craft for better efforts; at their best, they can stand proudly with most modern tales of their type.