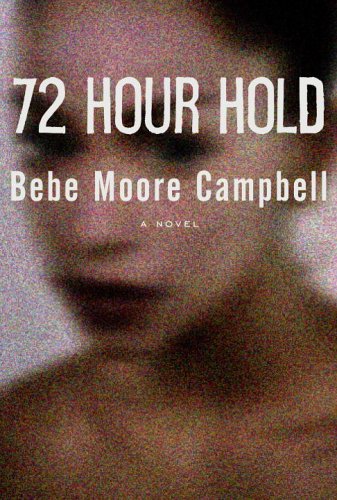 This powerful story of a mother trying to cope with her daughter's bipolar disorder reads at times like a heightened procedural. Keri, the owner of an upscale L.A. resale clothing shop, is hopeful as daughter Trina celebrates her 18th birthday and begins a successful-seeming new treatment. But as Trina relapses into mania, both their worlds spiral out of control. An ex-husband who refuses to believe their daughter is really sick, the stigmas of mental illness in the black community, a byzantine medico-insurance system—all make Keri increasingly desperate as Trina deteriorates (requiring, repeatedly, a "72 hour hold" in the hospital against her will). The ins and outs of working the mental health system take up a lot of space, but Moore Campbell is terrific at describing the different emotional gradations produced by each new circle of hell. There's a lesbian subplot, and a radical (and expensive) group that offers treatment off the grid may hold promise. The author of a well-reviewed children's book on how to cope with a parent's mental illness, Moore Campbell ( ) is on familiar ground; she gives Keri's actions and decisions compelling depth and detail, and makes Trina's illness palpable. While this feels at times like a mission-driven book, it draws on all of Moore Campbell's nuance and style. .