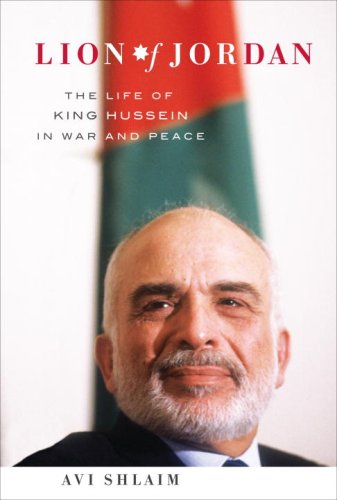 Lion of Jordan: The Life of King Hussein in War and Peace

Two new perspectives on the man who ruled Jordan for nearly half a century uncover his heroic efforts to bring stability to the region.