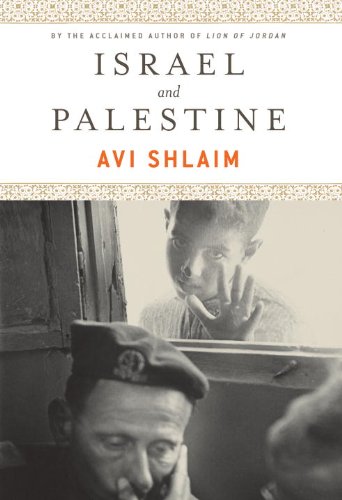 Shlaim ( ), an Israeli army veteran and international relations professor at Oxford University, offers a penetrating critique of Zionism in these reviews and essays collected from the last 30 years. He focuses on the “three main watersheds”—Israel's establishment, the Six Day War of 1967 and the Oslo Accords of 1993 and offers valuable commentary on current scholarship—saving his sharpest criticism for Benny Morris, a former colleague in Israel's school of “new historians,” a group who made their name by refuting early historical accounts of Israel's creation and the displacement of Palestinians. But while he illuminates unfamiliar corners and characters in the Arab-Israeli impasse, such as a Syrian dictator who briefly pursued peace before getting swept from power and executed, Shlaim too often lets his politics seep into his work, omitting important details that should shape the debate: he describes Professor Norman Finkelstein as merely “a well-known critic of Israel,” ignoring Finkelstein's rather incendiary comparisons between Israel and Nazi Germany. Shlaim's book is an important one, but some readers might think that he gives short-shrift to the Israeli side of this divisive debate.