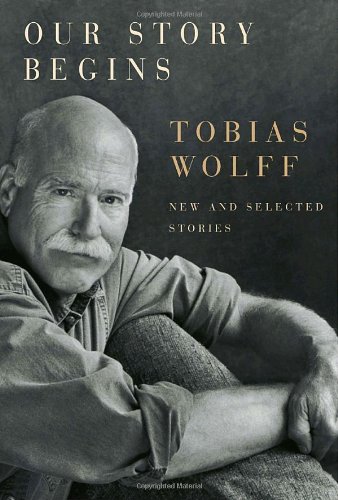 Wolff's first story collection, (1981), was a major salvo in the short story renaissance that included Raymond Carver. The 10 spare, elegant new stories here, collected with 21 stories from Wolff's three previous collections, are as good as anything Wolff has done. In most, there is a moment of realization, less a startling epiphany than a distant, gradual ache of understanding, that changes how the character looks at the world. The retired, 41-year-old female Marine of “A Mature Student,” compares her female professor's experiences in Communist-era Prague and her own son's service in Iraq. “Deep Kiss” movingly chronicles the fractious results when a teenaged boy, infatuated with a promiscuous classmate, neglects to bond with his dying father. A hilarious description of a brash, ignorant thug in “Her Dog” shows Wolff's gift for demotic speech. In an author's note, Wolff says that since he has never considered any of his stories “sacred texts,” he has edited some “clumsy or superfluous” passages in earlier works. In all the stories, Wolff expertly uses irony and empathy to explore facets of contemporary life.