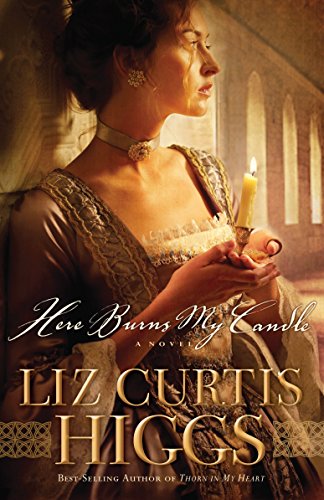 Prolific and popular Christy winner Higgs ( ) returns to Scotland with this historical tale set in the 1745 Jacobite rebellion led by Charles Edward Stuart, grandson of the deposed King James. In Edinburgh, Lady Elisabeth Kerr brings beauty, modest origins, and Highland-born sympathy for Bonnie Prince Charlie to her marriage to the handsome royalist Lord Donald Kerr, who loves his wife and has an eye for beautiful women. She secretly follows the auld ways, pagan worship of the moon. Donald, too, has his secret affairs; his widowed mother, Dowager Lady Marjory Kerr, has bags of gold hidden away. The story begins slowly, picking up speed after characters and tensions are introduced and rebellious forces take Edinburgh. The characters are remarkably flawed—the better to be redeemed in an evangelical Christian novel—though Donald's flaws and Elisabeth's notable patience may try some readers' patience. Higgs is a stickler for period authenticity and has done her homework on history and dialect. Fans have been waiting five years for this novel and will not be disappointed.