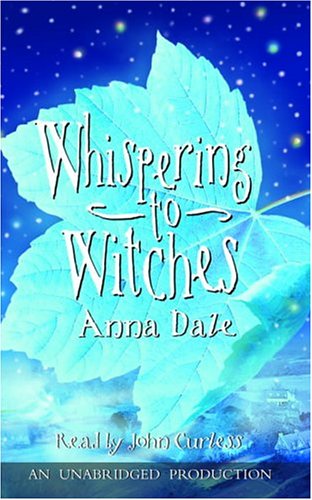 Young listeners will be thrilled to know that not everything is as it seems in this nimble recording of Dale's debut novel about a boy who stumbles upon a magical, witch-filled world. When he boards the train from London to Canterbury to spend the Christmas holidays with his mother and stepfather, 12-year-old Joe Binks expects an uneventful trip. But what he finds is far from ordinary. Joe gets off the train at the wrong stop and soon finds himself befriended by a young witch named Twiggy and the members of her slightly misfit coven. Though he eventually makes it to his mother's house, circumstances pull him (and younger half-sister Esme) back to Twiggy and an intriguing competition among covens to find the missing page of an ancient spell book. Curless offers an upbeat reading sustained with notes of suspense and mystery befitting Dale's effervescent fantasy. Kids will be eager to follow the inviting Curless along for all the twists and turns here. Ages 8-12.