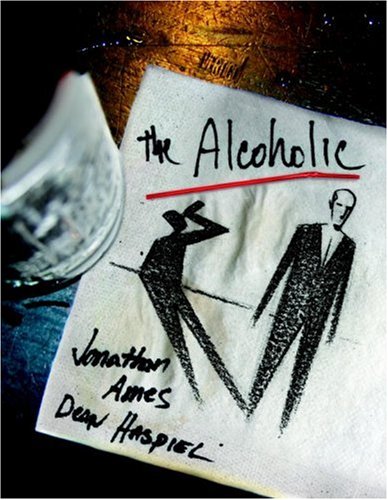 Long before he was a novelist of some repute, Ames was a teenage drunk of fearsome abilities. As Ames relates in this autobiographical graphic novel, he got drunk for the first time at the age of 15 in 1979 and found he it. The years that followed might have been a vomit-soaked mess, but that didn't stop Ames from keeping on with it. Even later, once Ames gets sober and becomes a writer, he continues his romance with alcohol by having the hero of his mystery novels be a serious drinker. Told in flashback fashion (with occasional sardonic asides) from a particularly horrendous postdrinking blackout, Ames's novel is primarily, and admittedly, a self-obsessed narrative of self-destructive behavior, with a particular emphasis on bad breakups and sexual misbehavior. The insular narrative is given drive by Haspiel's characteristic slash and jab illustrating style. But with the exception of the hauntingly unresolved story of Ames's painfully fraught childhood friendship with Sal, his original drinking partner, this is standard-issue graphic confessional, enlivened by the occasional bit of debauchery.