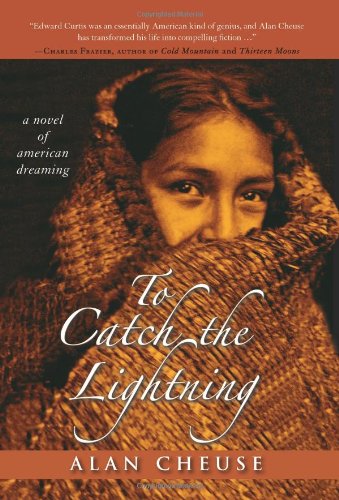 To Catch the Lightning

Longtime NPR commentator Cheuse returns with his ambitious if not entirely successful ninth book, a novel based on the life of Edward Curtis, the photographer who in 1904 dedicated his life to creating a pictorial record of Native American tribes. Narrated by Curtis's assistant, William Myers, the novel also tells the story of Jimmy Fly-wing, a Plains Indian who leaves his tribe to learn the ways of the white man and aids Curtis in his quest. Curtis's passion for his project is palpable, and his dedication forces him to choose between his family and his work. Though he becomes estranged from his wife, Clara, he is rewarded by the faith and gratitude of many of the peoples he photographed and by glimpses into secret tribal traditions. Though the historical material is often compelling, the novel's focus can diffuse as Cheuse moves between the narrative strands and struggles to keep the story moving over 50 years. When not stuck in the doldrums, the narrative brims with keen insight.