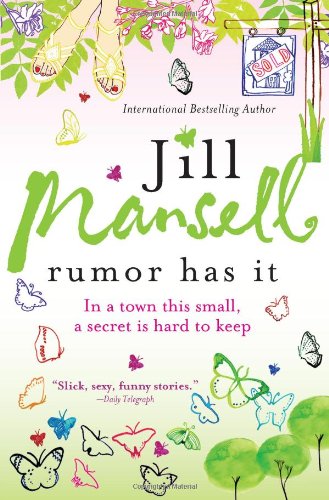 Londoner Tilly Cole discovers the perils of smalltown life in Mansell's perfectly executed exemplar of fluff. After her live-in boyfriend “does a runner,” Tilly ditches London for Roxborough and a job as assistant to interior designer Max Dineen. Much of the town's gossip centers on handsome ladies' man Jack Lucas, and despite his almost irresistible charm, Tilly resolves not to be the latest notch on his bedpost. Meanwhile, gossip threatens to wreck Tilly's friend Erin when she's targeted by a jealous former friend and gets Max's ex-wife, Hollywood soap-opera star Kaye Dineen, hounded back to England. At the center, Tilly and Jack get into tangles, literally and figuratively, as they bounce toward their happy ending. While witty dialogue and wry observations keep the pace brisk, Mansell ( ) still manages to tug at the heart.