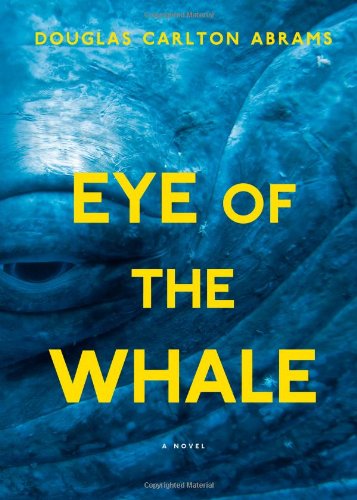 Eye of the Whale

Many breathtaking scenes of the beauty and majesty of humpback whales, including a vivid look at a whale giving birth, are lost amid Abrams’s heavy-handed focus on issues in his overblown second novel (after ), a preachy ecothriller. For Elizabeth McKay, a scientist who believes the humpbacks’ complex songs are key to understanding the animal world, her efforts to crack the creatures’ communication code take priority over her personal life, including her marriage and her friends. Opposing her work are businessmen wanting to increase whale hunting and make whale meat an international delicacy. As McKay tries to help a humpback that has swum up the Sacramento River, she begins to realize that the change in whales’ songs warn that pollution is causing an alarming rate of babies born with birth defects. Ecoterrorists, ecoactivists and the ubiquitous government link weigh down the action. Only the whales have real personalities.