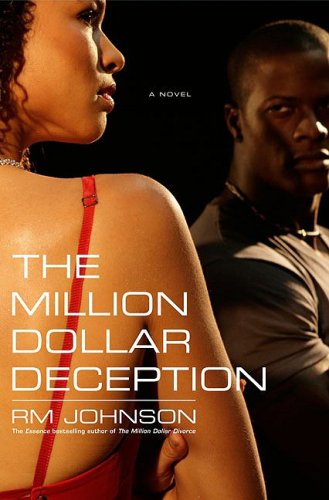 In 1856, two groups of Mormon emigrants using handcarts to transport their belongings got a disastrously late start on their westward trek to Utah. Unexpected October blizzards and the lack of restocked supplies left them stranded in Wyoming, coping with frostbite, starvation and disease. While Mormon retellings of this story have emphasized the subsequent daring rescue, Roberts sees the whole episode as an “entirely preventable” disaster from start to finish. Moreover, he fixes the blame at the top, arguing that Brigham Young, then president of the church, consistently undervalued human life, created dangerous situations with regard to provisions in order to pinch pennies and dissembled after the fact about not having any knowledge of the emigrants' late start. Roberts builds a persuasive case, arguing from dozens of primary sources and using the emigrants' own haunting words about their experiences. He competently situates the tragedy within the context of the 1856–1857 Mormon Reformation, a time of religious extremism. This is a solid and well-researched contribution to Mormon studies and the history of the American West.