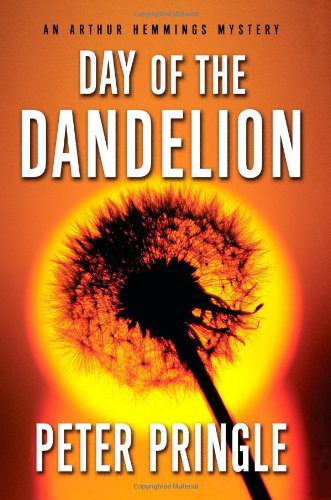 The Day of the Dandelion: An Arthur Hemmings Mystery

Pringle puts what he learned in writing (2003) to good use in his promising fiction debut, the first of a new botanical thriller series. His tough, shrewd hero, Arthur Hemmings, works as a researcher at the Royal Botanic Gardens, but is also a spy for the British Secret Service, which sends him after a greedy multinational corporation that has nasty plans to take over the world's food supply by using the single-sexed dandelion as its instrument. Sure, some of the prose is stiff and stodgy ("He was a nice man, she knew, a nice, considerate, widowed man who had several grandchildren of his own, and who had no idea that what was about to occur on his watch could so change both their worlds"), and Hemmings occasionally comes across as too good to be true, but these are small details in a brilliant concept.