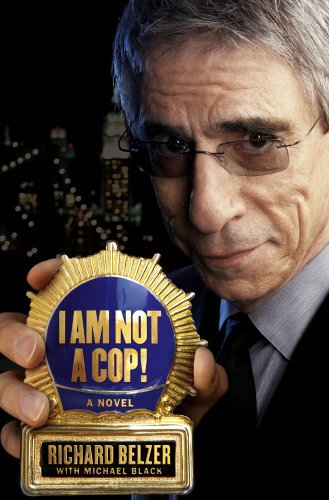 Those looking for a new crime series starring an author's fictional alter ego to fill the void left by Kinky Friedman's series that ended with shouldn't expect too much from the fiction debut of actor and standup comic Belzer, best known for his role as Det. John Munch in . When an old friend of Belzer's, New York City assistant medical examiner Rudy Markovich, disappears under suspicious circumstances, Belzer decides to investigate. After the actor finds a clue referring to four recent deaths, he and Kalisha Carter, the attractive woman his producer assigns to keep an eye on him, dig into those cases with mostly predictable results. Action sequences alternate with the detection, allowing Belzer to show off his martial-arts skills. Hopefully, Belzer's acerbic screen persona will be more on display in any sequel.