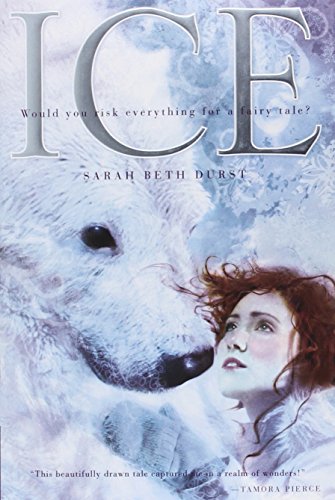 Durst ( ) skillfully integrates a contemporary girl into an updated version of the tale , balancing the magical with the modern. Cassie grew up hearing the story of the Polar Bear King and the North Wind's Daughter. On her 18th birthday, she discovers it wasn't a fairy tale—it was the true story of her own missing mother, and now the Polar Bear King has come to claim Cassie for his bride. But if that part of the story is true, than the other part is, too: Cassie's mother lives. Cassie marries Bear in exchange for her mother's rescue, but finds he's more than an animal—he's a “munaqsri,” responsible for the transport of souls. Cassie accidentally betrays Bear's trust and he is forced to leave her, sending Cassie on a harrowing adventure that takes her beyond the ends of the earth to save Bear and restore the essential balance of nature. While one of Cassie's many tribulations goes on a tad long, her quest for self-worth, independence, maturity and love, is twisty, absorbing and satisfying. Ages 12–up.