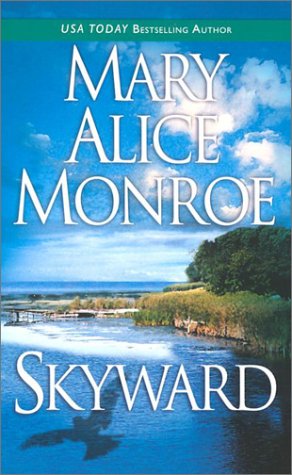 A devoted naturalist and native of South Carolina's Low Country, Monroe is in her element when describing the wonders of nature and the ways people relate to it. In her previous book, , she sprinkled information about loggerhead turtles throughout her romance. This time around, she caters to bird-watchers. Harris Henderson handles injured birds with ease at his birds of prey rehab center, but he has no idea how to manage his diabetic five-year-old Marion. Enter Ella Majors, a pediatric nurse-turned-nanny. As Ella cares for the girl, she becomes an integral part of the Hendersons' lives and, before long, Harris begins to see her as more than a plain caretaker. Hauntingly beautiful relationships between birds and people add texture to the story. Most notable are the connections among an elderly black man named Lijah and his eagle, Santee, and a rooster that appears to guard both the center and Brady, a troubled teen working off a community service sentence. Monroe (aka Mary Alice Kruesi) successfully combines elements of women's fiction and romance in this lyrical tale. While it follows a more romantic arc than her previous book, it has enough depth and sophistication to appeal to a broad base of readers.