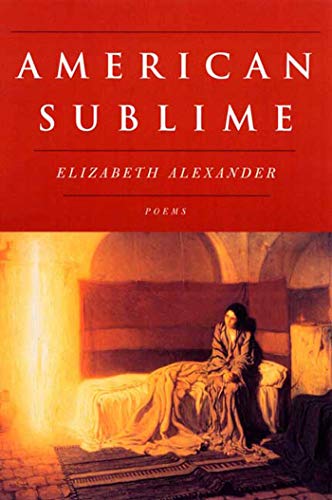 Barbecues, midwives, "Soyinka and Senghor," "Etheridge Knight, from prison," grandparents, students, "not Congo but Zaire," mom, "aggressive magic," jail, "my book," "children, fathers, brothers"—in this kaleidoscopic fourth collection, Alexander traces shifting global histories, family alliances, ways of working and being trapped, and means of escape in four broad parts. The first, "American Blue," takes in the U.S.'s post- '60s history alongside Alexander's child-, student- and adult-hood (with stops at Ellington/Strayhorn's '40s, Monk's '50s and a dream of Krishna along the way). A selection from a larger series titled "Ars Poetica" covers the ways poetry confronts history: " 'Poetry,' I shouted, 'Poetry,'/ I screamed, 'Poetry,/ changes none of that/ by what it says/ or how it says, none./ But a poem is a living thing/ ... and as life/ it is all that can stand/ up to violence.' " "Amistad," the third section, channels the black Atlantic convincingly, while the last section, "American Sublime," consists of just two short lyrics; the latter ends "light that carries/ possibility, illuminates,// but can promise nothing but itself." This collection makes similarly restrained promises and delivers lucidly.