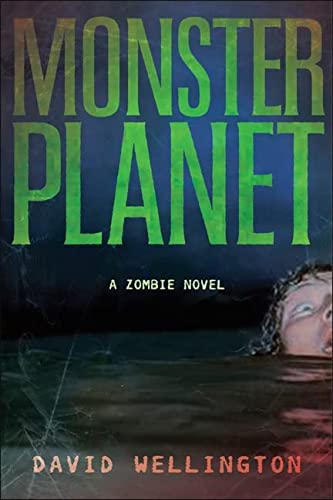 Half horror, half fantasy and totally preposterous, Wellington's conclusion to his apocalyptic zombie trilogy (after and ) follows the efforts of teenage Sarah, one of Earth's few surviving humans after a global epidemic has turned most people into flesh-eating zombies, to rescue her former protector, Ayaan, from his zombie captors. Her quest brings her from the coast of Egypt to the shore of New York's Governors Island, and sets up the long-anticipated mortal-monster showdown with the Tsarevich, a zombie master whose evil genius and thirst for world domination have generated the series' most outrageously ghoulish contrivances. Fans will relish the monster mash finale, in which a Welsh sorcerer, a horde of animated mummies and a decomposing zombie army engage in a pyrotechnic firefight complete with heavy artillery.