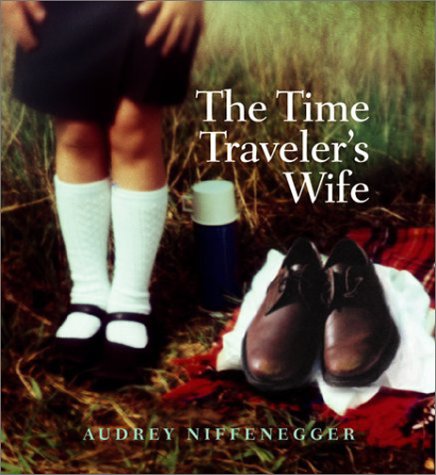 This clever and inventive tale works on three levels: as an intriguing science fiction concept, a realistic character study and a touching love story. Henry De Tamble is a Chicago librarian with "Chrono Displacement" disorder; at random times, he suddenly disappears without warning and finds himself in the past or future, usually at a time or place of importance in his life. This leads to some wonderful paradoxes. From his point of view, he first met his wife, Clare, when he was 28 and she was 20. She ran up to him exclaiming that she'd known him all her life. He, however, had never seen her before. But when he reaches his 40s, already married to Clare, he suddenly finds himself time travelling to Clare's childhood and meeting her as a six-year-old. The book alternates between Henry and Clare's points of view, and so does the narration. Reed ably expresses the longing of the one always left behind, the frustrations of their unusual lifestyle, and above all, her overriding love for Henry. Likewise, Burns evokes the fear of a man who never knows where or when he'll turn up, and his gratitude at having Clare, whose love is his anchor. The expressive, evocative performances of both actors convey the protagonists' intense relationship, their personal quirks and their reminiscences, making this a fascinating audio.