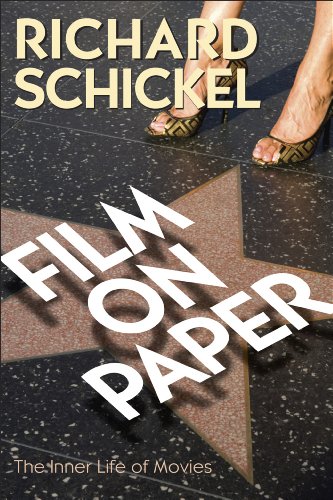 Film on Paper: The Inner Life of Movies

Schickel, film critic for magazine, contends the majority books on film are by “hack journalists or dull-witted academics.” To help movie fans size up those books, Schickel has compiled his own book reviews into a user-friendly collection. It's well written and has the added virtue of expounding on the history of cinema. Originally published in the , Schickel's reviews cover books written between 1989 and 2007. He admits that covering the movie industry can be a daunting task. Myths that surround it are accepted without analysis. Directors' bios or interviews can be tricky, he adds, since the subjects often “refuse to illuminate their work.” A notable exception is by Alexander Mackendrick ( ), which he calls a valuable guide for a novice director. Yet standard texts, such as , are slammed for faulty logic rather than applauded for solid insights. For Schickel, Edward Epstein's illustrates the worst offenses: obvious deductions, vague theories and substandard writing. Yet he gives credit where it is due, honoring the commendable research in , an examination of the Hays Code. Schickel sets a high bar for film books and provides a trusted stamp of approval.