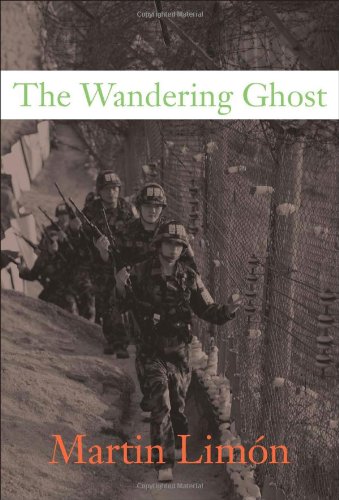 The turbulent Korean peninsula provides the backdrop to this fine military mystery, the fifth (after 2005's ) to feature U.S. Army criminal investigation agents George Sueño and Ernie Bascom. A crack combat unit stationed near the strife-torn demilitarized zone proves strangely uncooperative when a military policewoman disappears. The missing soldier had made herself unpopular with her chain of command when she attempted to testify against two GIs who accidentally killed a Korean schoolgirl while speeding. As Sueño and Bascom dig past the obfuscation, they uncover an unsavory mix of black marketeering, sexual harassment, corruption, rape and murder, risking disgrace in their quest to find their fellow cop before it's too late. Limón, a veteran who spent 10 years stationed in the Republic of Korea, captures precisely the experience and atmosphere of the tension that exists between the American military and South Korean society, two vastly different worlds bound together only by realpolitik.