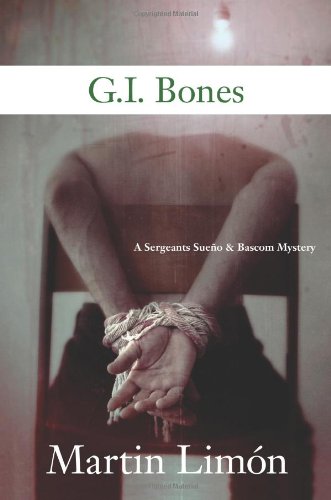 When a Korean fortune-teller claims the spirit of a long dead American soldier is bothering her at the outset of Limón's well-crafted sixth mystery to feature U.S. Army criminal investigators George Sueño and Ernie Bascom (after 2007's ), the pair delve deep into the more than 20-year-old case of Tech. Sgt. Florencio R. Moretti, who went missing in 1953 and is presumed dead. At first, their mission is simply to find Moretti's remains, but as they search for the truth in Seoul's red-light district, Itaewon, they uncover a past of military and government corruption, prostitution and murder. As usual, Sueño and Bascom don't hesitate to put their own lives and careers at risk. Limón's own experiences as a U.S. soldier stationed in Korea serve to enrich the intricate portrait of 1970s Seoul. While excessive attention to details of Korean language and dialect slow the pace at times, loyal fans and newcomers alike should be pleased.