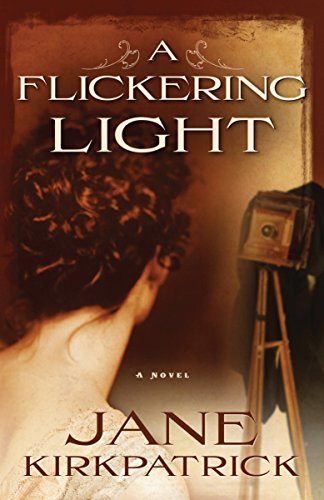 Historical novelist Kirkpatrick ( ) is exceptionally authentic in her use of early 20th-century history. Virtually all the characters are real figures; protagonist Jessie Ann Gaebele is inspired in this “biographical fiction” by the writer's own grandmother. Jessie Ann loves photography, and when she is hired as an assistant to photographer F.J. Bauer, she learns about the field of her dreams and also about herself, as she finds herself attracted to her married boss, who battles his own feelings in return. Kirkpatrick renders the war among desire, duty and restraint with exquisite nuance. There are no unsympathetic characters in this tangle of relationships. Bauer's wife—also named Jessie—may be difficult to live with, but she has her reasons. The period detail—dangerous chemicals used in photography, debilitating and frequent illnesses, the routine constraints on women's choices—offers a compelling portrait of the time. Kirkpatrick deserves a wide audience for this coming-of-age tale that is aching and hopeful.