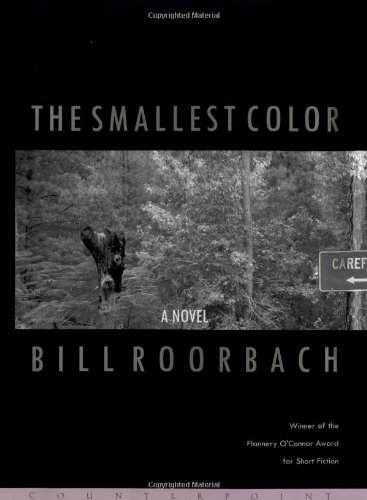 Roorbach has quietly built a stellar reputation based on short fiction (, winner of the Flannery O'Connor Award) and nonfiction (; ), but has escaped wider notice—perhaps because he hadn't produced a novel. Now he has, and it's a good one. Coop Henry is a former Olympic skier, a man steering his way through what most would call a good life—he's a coach with the U.S. Ski Team; has a smart, beautiful wife, Madeline; and lives along a Colorado river straight out of a magazine spread. Problem is, the hazy days of the late '60s keep coming back to him, especially the summer of 1969, when Coop was 15 and his older brother, Hodge, an underground radical, disappeared forever. Coop knows that Hodge is dead, but exactly how that death occurred overwhelms Coop with the past, even as his current life disintegrates. Complicating things, he has kept the news of Hodge's death from his parents for 30 years, telling them that Hodge is hiding from the FBI. It's hard to know who's a better creation: Coop, a thoughtful man in search of wholeness, or Hodge, all charisma and violence, "someone who'd get in bed with your girl." Roorbach is equally at home among the ski bums of the present day and the hippie bums of a previous era, especially those who wanted to "Stop the War" by starting their own. This is a piercing novel, one that perfectly captures the seismic upheaval of the end of the '60s.