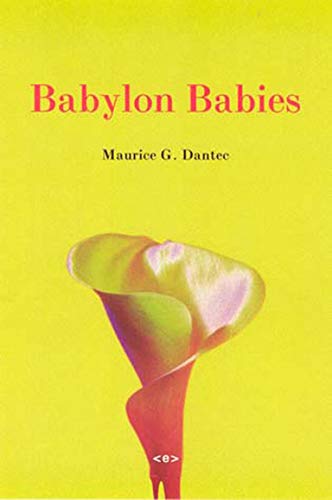 Explosive and paranoid, this futuristic fable by French sci-fi novelist Dantec explores the frightening ramifications of genetic experimentation. In a constantly shifting world conflict circa 2013, violent-minded (though well-read) Hugo Cornelius Toorop, a 20-year Special Forces veteran of the Bosnian conflict, is offered a lucrative new job by the Siberian mafia in Kazakhstan to transport a young woman to Montreal. Who is Marie Zorn, and what does she carry that is top secret? Armed with new identities and the requisite grenades, Hugo, along with his expert team—the gun-happy Israeli Rebecca Waterman and the hard-core Belfast rebel Dowie—get her to Montreal, where it becomes clear that Marie is a pawn in a vast, pernicious artificial biosphere program and that, moreover, she's pregnant, feared to be carrying an animal clone, and thus contaminated. The nimble, hyperbolic Dantec creates a surreal alternate identity for her on the streets of Quebec through a kind of virtual death. Toorop is pressed by a New Age army of cyborgs (aka Cosmic Dragons) to find Marie and bring her back, and under drug experiments he penetrates the double helix to achieve a surprisingly humanistic conclusion. Riddled with acronyms and pop culture allusions, this is an intense, intellectually labyrinthine ride.