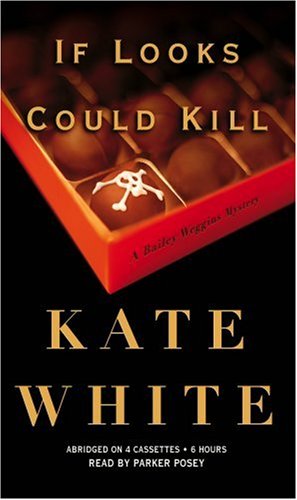 IF LOOKS COULD KILL: A Bailey Weggins Mystery