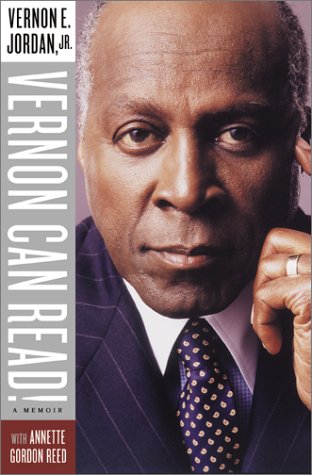 VERNON CAN READ!: A Memoir

Dismayed that his daughter, Vickee, showed little true comprehension of the world of the Deep South in which he grew up, a world of forced servility and oppression toward blacks, Jordan decided that telling his story would help to "bridge that gap" between their experiences. He set out to write a "very personal take on the black experience since the end of the Second World War." The title of this memoir comes from an incredulous outburst by Robert Maddox, "one of the leading figures in Atlanta's white elite" for whom Jordan worked as a chauffeur while home from college on summer break. The irony is that, although Jordan can write, the actual reading of his writing leaves much to be desired. Often a writer's reading of their own words adds depth to the work. Unfortunately, that formula fails here. The listener does not get the sense of being spoken to; instead Jordan reads in a somewhat formal, oratorical tone. Although the work does a fine job of chronicling the progress of blacks in Jordan's lifetime, it does not delve very deeply into Jordan's personal feelings and beliefs. This production's lack of personality echoes that sentiment.