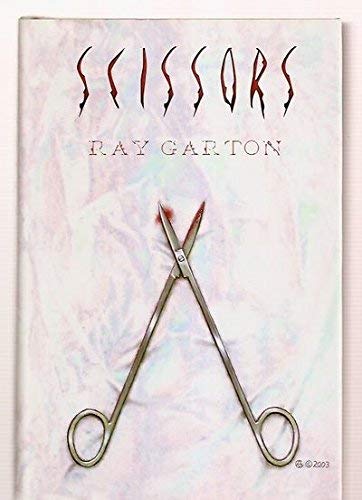 Garton ( ) delivers his usual potent cocktail of extreme physical horror, if without the graphic sex and sly humor that redeemed 2003's . The memory of a botched operation on his penis as a little boy still haunts Stuart Mullond ("Gotta make sure you can pee right, Stuart"). Worse, Dr. Furgeson, the urologist, has been reappearing mysteriously in Stuart's life, snapping those familiar scissors and threatening more surgery (" "), even though he's a dying hulk in a nursing home. Stuart's relations with his former wife, his present companion and his young son have gone to hell, and no wonder with that scissors-toting doctor always around. Garton fans will relish a revolting Santa Claus, the removal of a heart from a living patient, dripping intestines and more.