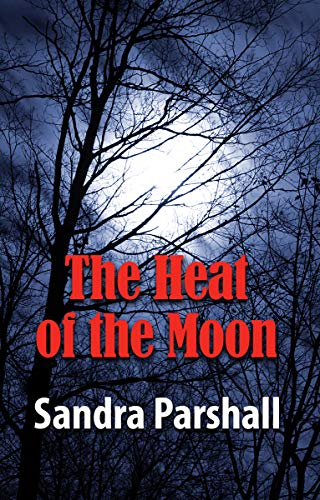 The Heat of the Moon

In Parshall's strong debut, a frightening psychological mystery, veterinarian Rachel Goddard is happy with her job at an animal hospital in McLean, Va., until the rainy day one of her favorite patients, a basset hound named Maude, is hit by a car. During the frantic moments when Maude's owner, Mrs. Coleman, delivers the injured dog to the hospital, Rachel finds herself trying to comfort the woman's three-year-old daughter, Kristin, who's upset because she's temporarily separated from her mother. This traumatic incident reminds Rachel of her younger sister as a child, provoking flashbacks that begin to haunt and torment her. The hospital's attractive new head doctor, Luke Campbell, can't quell her anguish as she searches for answers about her past, against the wishes of her own controlling mother and sister. Luke's behavior at a dinner party in one scene is unconvincing, but otherwise the characters are believable and natural. The fresh, mesmerizing plot will keep readers turning the pages to the very end.