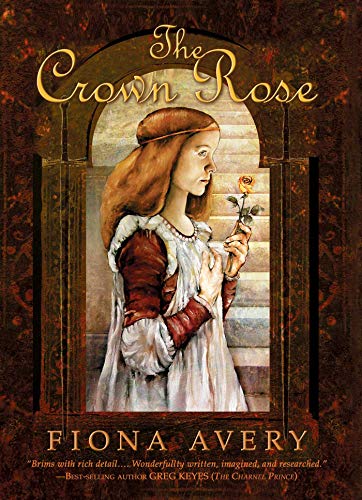 Strong religious beliefs (orthodox and alternative) propel the action of Avery's first novel, a dazzling blend of French history and the fantastic. As a child, Princess Isabelle, heir to the French throne, has an intuition that her life will be different. At age nine, in the year 1234, she's sure she's "destined to do great things" after a mysterious stranger saves her from certain death by repelling a rabid dog with one word—a word that "held the of the ." The Knights Templar, the fate of Mary Magdalene, holy relics of the early church and the Temple of Jerusalem all figure in a lively, credible story that compares favorably to Sara Douglass's Crucible series ( , etc.), also set in medieval Europe. The plot could have been a little better developed in places and at times the dialogue sounds more contemporary L.A. than 13th-century France, but overall this is a superior historical fantasy.