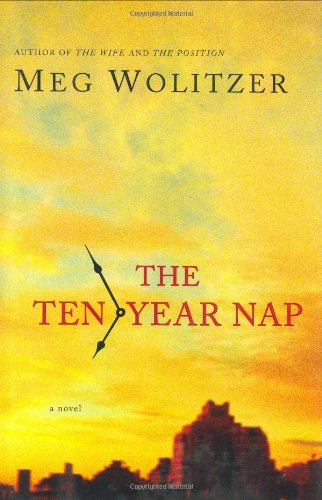 In her latest novel, Wolitzer ( ; etc.) takes a close look at the “opt out” generation: her cast of primary characters have all abandoned promising careers (in art, law and academia) in favor of full-time motherhood. When their children were babies, that decision was defensible to themselves and others; 10 years on, all of these women, whose interconnected stories merge during their regular breakfasts at a Manhattan restaurant, harbor hidden doubts. Do their mundane daily routines and ever-more tenuous connections to increasingly independent children compensate for all that lost promise? Wolitzer centers her narrative on comparisons between her smart but bored modern-day New York and suburban mommies and the women of the generation preceding them, who fought for women’s liberation and equality. Contemporary chapters, most of which focus on a single character in this small circle of friends, alternate with vignettes from earlier eras, placing her characters’ crises in the context of the women, famous and anonymous, who came before. Wolitzer’s novel offers a hopeful, if not exactly optimistic, vision of women’s (and men’s) capacity for reinvention and the discovery of new purpose.