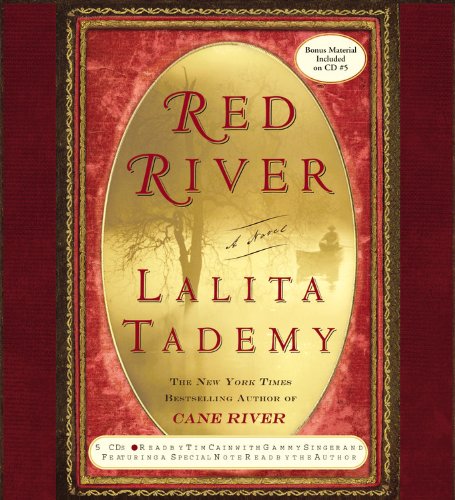 Blending historical fact and fictional narrative, Tademy portrays an endearing generational family saga of her ancestors as they embraced the potential freedoms afforded by Reconstruction and struggled through the backlash of white supremacy in Colfax, La. Despite losing their rights, property and lives, the Tademy family perseveres, carrying a legacy of strength, determination and prosperity to each new generation. Gammy Singer introduces listeners to the story in the brittle yet wise and aged voice of the oldest surviving matriarch, Polly, who witnessed four generations of Tademys from 1873 to 1937. Tim Cain provides the crux of the performance embodying the dynamic members of this family and delivering the narrative in a solemn and deep tone that grips its audience. He remains consistent and distinct with his vocal characterizations while also allowing for some similarity among family members. Inspiring musical interludes announce the end of a CD or the transition of time within the story. Though the abridgment feels evident, listeners don't necessarily feel shortchanged by the production. The author's note read by Tademy at the end also resolves certain questions listeners might have about the story's validity.