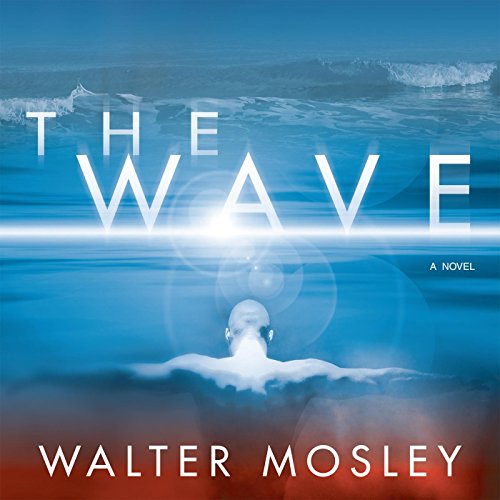 When Errol's long-dead father calls him in the middle of the night, Errol learns about "the Wave," a billion-year-old organism slowly creeping to Earth's surface and reanimating corpses into healthy vibrant replicas of their former selves with virtually intact memories. The more Errol learns, the more he comes to respect and identify with the living organism and seeks to protect it from the deadly machinations of the military. As the tale unravels through Errol's eyes, Tim Cain provides a steady and smooth tone for the narrative passages that corresponds well to Errol's speaking parts. Cain's use of emphasis for particular words and sentences jump out so that even the most inattentive listener picks up the important pieces. The soft and gentle style spoken by Errol's father, GT, generally corresponds to the nature of his character. GT's tone might also ignite the image of a hippie, which makes sense given the peace and love that his species promote. Cain's other vocal characterizations maintain a decent semblance to the people described within the text. His distinct, deep voice delivers emotion and intensity throughout the story, making it easy for any listener to enjoy.