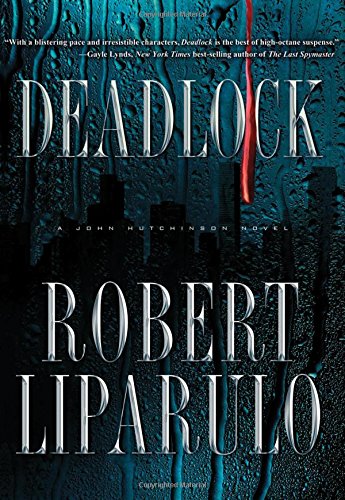 The violent duel between idealistic journalist John Hutchinson and insane, megalomaniacal military industrialist Brendan Page continues in Liparulo’s formulaic sequel to 2007’s . During their previous clash, Hutch killed Brendan’s son Declan, who had used a laser cannon to terrorize a small town in Saskatchewan. Unable to convince the authorities in the U.S. and Canada that Brendan was behind the attack, Hutch has recommitted himself to getting the goods on his mortal enemy. When Brendan’s forces abduct Hutch’s young son, Logan, from Hutch’s Colorado home, the reporter must battle hordes of foes in an attempt to rescue Logan. Fans of James Bond movies may appreciate the bad guy’s grandiose schemes and the hero’s many hairbreadth escapes, but readers who want more than clichés in their action fiction will have to look elsewhere.