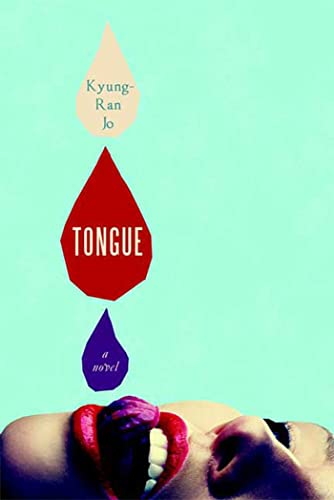 In this plodding, reflective novel, bestselling Korean author Jo's first to be translated into English, a young cook spurned in love works her way out of a depressed stupor and up to an implausible, violent act of revenge. Talented cook Jeong Ji-won and her longtime boyfriend, Han Seok-Ju, run a cooking school together, but after he leaves her for an ex-model, Ji-won falls into a funk and returns to the kitchen at Nove, an Italian restaurant where she had previously worked. There, she gradually restores her confidence in life and with a knife. But circumstances surrounding the death of Seok-Ju's dog lead Ji-won to commit a puzzling and violent act of revenge. The narrative's heavy reliance on reminiscing and ruminations about food shortchanges character development; particularly troubling is how little is revealed about Seok-Ju (we do know, however, that he likes steak), so Ji-won's reasons for wanting him back feel hollow and make her grotesque revenge plan tough to swallow. There's more fat than meat on this one.