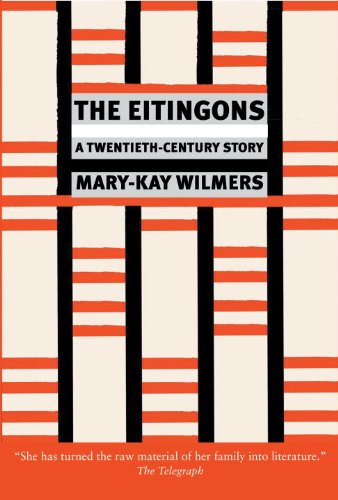 The Eitingons: A Twentieth-Century Story

With the current rage of uncovering ancestral blood lines, Wilmers, the editor of the , stirs up the family cauldron and discovers that three men in her mother's family are not who they seem. This sweeping chronicle traverses the art of 20th-century Soviet espionage, high-end fur bartering, and Freud's circle in Vienna in the last century. Wilmers acquires some letters from a deceased aunt, which sets her on a quest for three influential Eitingon men, wealthy Jews who migrated from what is now Belarus to the West: Leonid, a cunning Soviet enforcer and driver in the Trotsky murder plot; Max, a brilliant Freud protégé, accused by one scholar of being “Leonid's agent in Freudian camouflage”; and Motty, the wheeling-dealing fur czar who made lucrative trades with the Soviet government. The author is determined to unravel the Eitingon mystery. The devil is in the details, for the author aptly places each man in rich historical context; drawing on family autobiographies and interviews, she presents them as complicated personalities and family men. Well researched, bold, and revealing, Wilmers's book transforms a series of dark family secrets into an illuminating experience for anybody brave enough to delve into the enigma of family history. Maps.