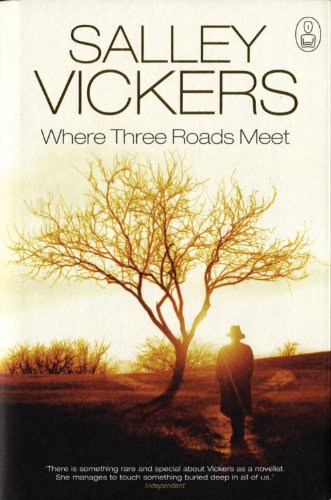 Novelist and psychologist Vickers ( ) brings Sigmund Freud together with a vivid, loquacious Tiresias for an intriguing retelling of the Oedipus myth. Trained as a priest at Delphi, but blinded after a run-in with a nude Goddess,Tiresias narrates his part in the world's mostfamous family tragedy to Freud, the myth's most ardent modern popularizer, as Freud recovers from oral surgery. Vickers's Freud is congenial and gregarious, eager to hear the stories told by his sporadic (and possible imagined) visitor, most importantly the story of the place where three roads came together, and Oedipus and his father had their fateful meeting. Vickers's spare chronicle draws suspense and even new meaning from a foundational Western myth.