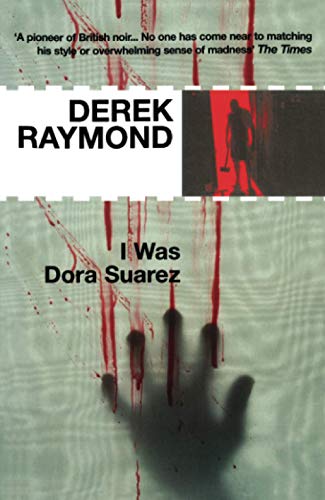 I Was Dora Suarez

First published in the U.K. in 1990, Raymond's searing fourth entry in his Factory series ( , etc.) opens with a psychopath hurling an old lady to her death against her grandfather clock—just after he took an ax to young Dora Suarez in a neighboring flat. That same night, the killer shoots Felix Roatta—part-owner of a seedy London club, who's expecting money from the killer—with a gun loaded with a soft-tip bullet (“The upper part of Roatta's head entirely disappeared”). Matters wind up in the hands of an unnamed narrator, a police sergeant, who (à la ) begins to develop an unhealthy fixation on Dora. Though some may find the sanguinary detail overdone, it's somehow rendered a shade less objectionable when translated into the British idiom. Raymond (1931–1994) was a prime practitioner of the not-so-gentle art of murder, Brit-style, and if anyone wants a sample of his wares, this is a fine place to start.