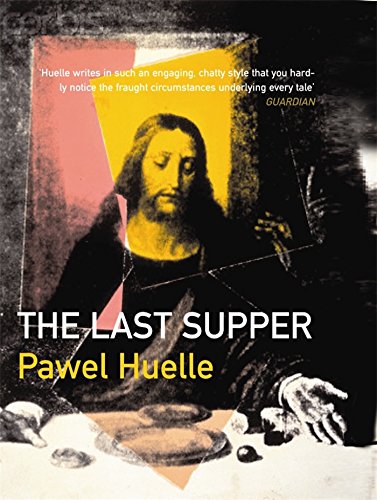 American readers may struggle with this near-future novel from Polish author Huelle ( ), a meandering meditation on contemporary Poland and Europe, in which 12 people prepare to pose for a photograph to be used as the model for a new painting recreating the Last Supper. This select group includes a priest, a doctor, a violent lunatic and the narrator, a writer whose dream of a terror attack, apparently inspired by the bombings of Gdansk liquor stores, opens the book. Digressions, such as those about David Roberts, a draughtsman who visited the Holy Land in the early 19th century, as well as long, run-on sentences tend to confuse rather than illuminate. Those familiar with the social, political and religious issues Huelle addresses will best appreciate this challenging book.