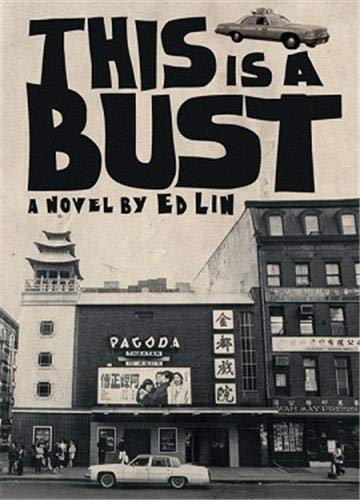 This Is a Bust

Lin (Waylaid) examines the life of a 1976 Chinatown beat cop in his understated second novel. Young officer Robert Chow is unabashedly used by the NYPD to create the illusion of diversity in the force, despite anti-Asian bias from white cops who don’t know or don’t care that Chow served with U.S. forces in Vietnam. Chow can’t get his superiors’ attention when he suspects that a woman may have been murdered by her husband, and he soon finds himself caught between the corrupt rulers of the local Chinese-American community and the average men and women who toil for meager wages to survive. Chow is a little too enigmatic to engage most readers, and the murder plot remains in the background throughout much of the story; nonetheless, Lin succeeds at recreating his chosen time and place, even if authors like Reggie Nadelson and S.J. Rozan have better handled issues of assimilation and real-life policing. (Dec.)