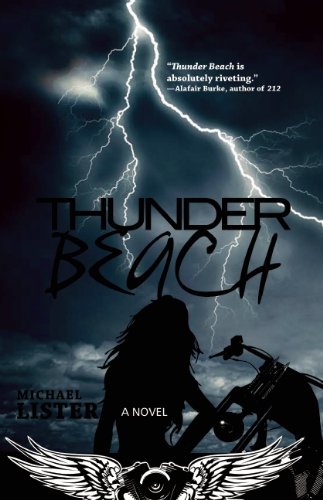 In this less than impressive stand-alone crime novel from Lister ( ), Merrick McKnight, an unemployed newspaper journalist, struggles to maintain his bearings after the deaths of his wife and their young son, Ty, in a car accident. In Panama City, Fla., where Merrick hopes to get a glimpse of Regan, the married stripper with whom he's been having an affair, who's in town with her weekend-biker husband, he spots a photo of Ty's much older half-sister, Casey, with whom he's lost touch, on the cover of the official magazine of Thunder Beach, Panama City's annual spring biker rally. When Casey is reported missing, Merrick goes on a hunt for the young woman that takes him in and out of strip clubs and seedy bars. A possible link with sex slavery raises the stakes. Some readers may find a misunderstanding that relates to Casey's fate a bit of a cheat, while the idealistic note struck at the end jars with the atmosphere of grim realism that pervades the rest of the book.