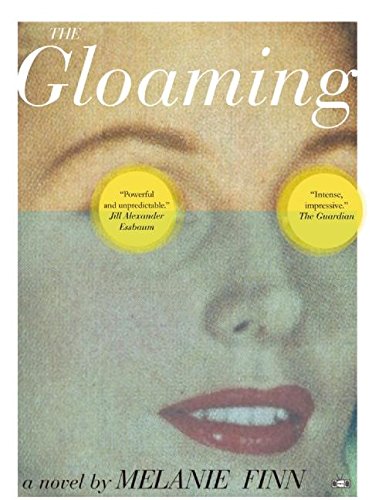 In her second novel, Finn (Away from You) follows divorcée Pilgrim Jones from her privileged life in Switzerland to the wilds of Tanzania, offering a dark, wrenching story of loneliness, guilt, and life after tragedy. Abandoned by her international lawyer husband, Tom Lankester, for a mousy mutual acquaintance, Elise, Pilgrim struggles to regain her balance. Distracted by Tom’s betrayal, she causes an accident in the Swiss town of Arnau in which three schoolchildren are killed. Although cleared of any charges with the support of Detective Inspector Paul Strebel, Pilgrim, wracked with guilt and tormented by the accusations of the locals, seeks a fresh start in the remote Tanzanian village of Magulu. Pilgrim’s desire to live—alone—in such a place is unusual, and her presence piques the interest of Dorothea, the flamboyant local doctor, and Kessy, “a policeman without laws” who patrols the desolate no-man’s-land. As she gains familiarity with her surroundings, moving from village to village, Pilgrim comes to understand that none of the expats she meets is without baggage: not the sociopathic Ukrainian mercenary Martin Martins, nor grieving mother-cum-aid-worker Gloria, nor the skilled, damaged pilot Harry. The arrival of a macabre package—the remains of an albino man, said to contain a powerful curse—only implicate Pilgrim further in the mysteries of Tanzania. Finn’s sure-footed prose, an intricate, clever plot, and the novel’s powerful examination of cultural divides enrich this story, leading up to its shocking, brilliant conclusion as Pilgrim and the others search for salvation in an unforgiving land. (Sept.)
close
Details