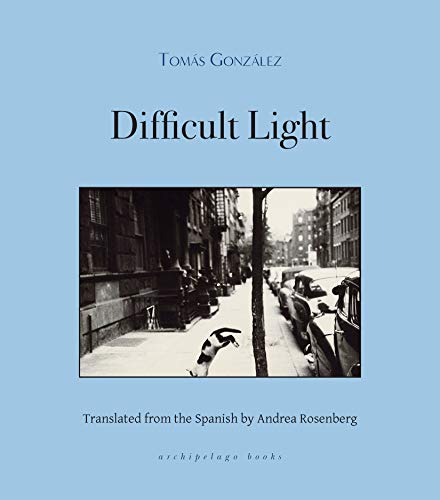 In González’s genial, reflective tale (after The Storm), a recently widowed Colombian painter composes a narrative of his family’s life in the U.S. and the death of their oldest son. In 1983, David and Sara move with their three sons from Colombia to the U.S., and eventually settle in New York City. David’s period of creative flourishing is abruptly ended in the early 1990s, when his oldest son, Jacobo, is badly injured in a car accident. Three years later, Jacobo, still half paralyzed, begins having chronic, unbearable pain. Sales of David’s paintings fund Jacobo’s medication and physical therapy, but eventually Jacobo decides he wants to end his life. Pablo, the middle brother, agrees to help, and, in 1999, they fly to Portland, Ore., where a doctor has agreed to cooperate. Meanwhile, David observes the limits of his ability to convey the truth of his emotions in his paintings. Much of the novel is taken up by calls to David from Jacobo and Pablo from Portland, while the rest is comprised of present-day reflections on Sara. David describes their passion, which is muted only by their advancing age. While the fractured, nonlinear narrative can be tough to follow, it’s laced with moments of beauty and domestic peace. In the end, González achieves a brilliant triangulation of a man’s attempts at self-expression through two artistic mediums. (Aug.)
close
Details