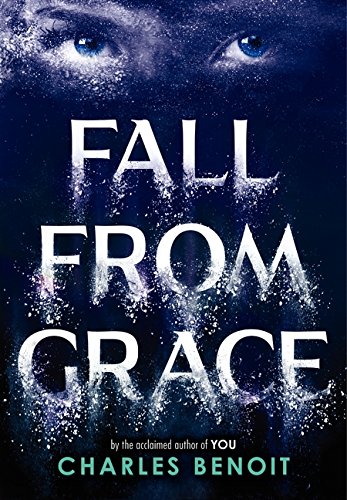 Benoit follows You (2010) with an equally absorbing, though less sadistic, tale of a high school senior whose passivity and conflict-avoidance threaten to trap him in other people’s self-interested plans. By appearances, Sawyer leads an enviable life: he’s a respectable student, is doted on by involved parents, dates a sexy and popular girlfriend, and has a car, job, and decent college prospects. Only after meeting Grace, a girl from the “other side of the proverbial tracks,” whose opening line, “I need you to steal something for me,” piques his curiosity, does he become aware of the smothering, coercive nature of his other key relationships. Grace’s mysteriousness, cleverness, and unexpected propensity for fun compel Sawyer to participate in her increasingly wild plans to gain celebrity status, while her risk taking and courage inspire him to resist oppressive forces on the home front. Benoit’s fast pacing, spot-on dialogue, and plot twists keep readers guessing about Grace (“Trust me.... You’ve got no idea what I’m thinking”), rooting for Sawyer, and pondering questions about freedom, choice, and integrity in human connections. Ages 13–up. (May)
close
Details