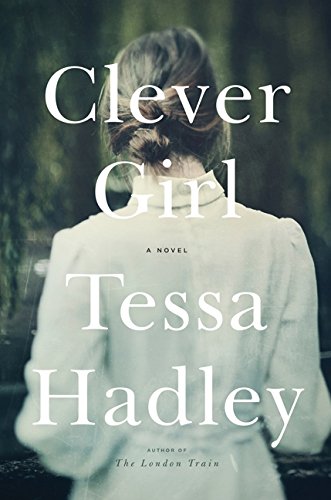 Hadley’s (The London Train) latest is told from the point of view of Stella, a lower-middle-class British girl born in the 1950s, whose experiences coming of age mirror the broader cultural development of her times. The child of divorced parents, Stella is clever in school and seems destined to go on to a university. But after being abandoned by a boyfriend and discovering she is pregnant (her son, Luke, eventually goes on to be a teacher), Stella’s life takes a series of left turns. While working as a waitress, she falls in with a group of art students, and eventually goes to live in their commune, where she gets pregnant again by a new boyfriend who’s tragically killed before the baby is born. After a dispiriting stint as a married businessman’s mistress, Stella returns to school and resumes the trajectory of her waylaid life. The simplicity of its story is one of this novel’s great strengths: the uncluttered plot allows for Stella’s pains, humiliations, and instances of self-discovery to be confidently inhabited and rendered with emotional precision. Looking back over her life, Stella can be wistful about people and places (“Sometimes I’m nostalgic for that old intricate decay, as if it was a vanished subtler style”), but tellingly, she is often at a loss to explain or precisely remember her motivations, “as if a switch flicked between two versions of myself, I suddenly wasn’t all right.” In the end, this carefully wrought novel transcends mere character study, offering up Stella’s story as a portrait of how accidents and happenstance can cohere into a life. (Mar.)
close
Details