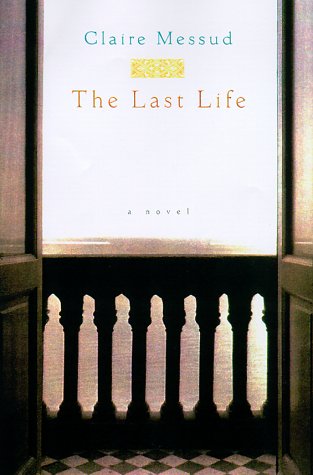 Loss of innocence--for a young girl, her family and her nation--is the theme of Messud's resonant second novel. Plangent with the memories of a pivotal two-year period in the life of teenage narrator Sagesse LaBasse, the novel flashes back to three generations of the LaBasse family, pieds noirs who fled Algeria during the 1960s. Domineering patriarch Jacques, Sagesse's grandfather, establishes the Hotel Bellevue on France's Mediterranean coast and proclaims the family myth of invincibility. But the LaBasses suffer from the same vain and empty values--overweening pride and social snobbery--that led to the French debacle in Algeria. To Sagesse's piously Catholic parents, Alex and Carol, their severely handicapped son, Etienne, is the embodiment of the doctrine of Original Sin, and Carol cares for him at home because LaBasse women must sacrifice themselves for the good of the family. Etienne is also a blow to his parents' marriage, already foundering because of Alex's womanizing and their different cultural backgrounds: Carol is American, and has never been accepted by her stern in-laws. After intolerant, irascible grandp re shoots at rowdy teenagers on the hotel property, he is sentenced to prison, the LaBasses become social outcasts and Sagesse's friends abandon her. Alex briefly comes into his own and runs the hotel, but Jacques's release accelerates Alex's and the family's destruction. Messud (When the World Was Steady) sustains an elegiac tone in describing a seemingly ordered world that in reality is precarious; the LaBasses erect futile defenses against tragedies they are unable to prevent. In striking scenes, Messud recreates the last days of French rule in Algeria and the anomie of the ex-colonials, exiles from the land they love and strangers in their mother country. Sometimes these frequent flashbacks are awkward and not well integrated into the narrative. Yet some scenes--Sagesse acting out her adolescent insecurity during a summer with her relatives in New England, for example--are small gems. Questions of morality and mortality, of choice or fate or historical destiny, permeate the chronicle, adding coherence to a moving and insightful story. Agent, Georges Borchardt. Author tour. (Sept.)
close
Details