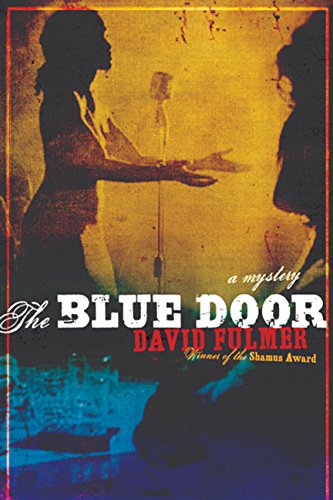 Shamus-winner Fulmer ( ) delivers another compelling tale of music and murder. In 1962 Philadelphia, a struggling young boxer's life is changed forever when he comes to the rescue of PI Sal Giambroni during a mugging in a South Philly alley. Giambroni offers welterweight Eddie Cero a job, and after reluctantly accepting, Eddie finds he has a knack for investigative work. He turns his attention to the unsolved disappearance of Johnny Pope, lead singer of the Excels, a once-popular rock group. Eddie finds himself falling for Pope's sister, Valerie, a jazz singer at the Blue Door Club, though she fiercely resists his attempts to uncover the truth about her brother. Fulmer expertly portrays the racial tensions of the era as Eddie, a white man, navigates his relationship with Valerie, a black woman. As in previous works, Fulmer excels at capturing the feel and textures of earlier decades, even as he moves forward in time with each successive novel. Drawn in by the immensely likable characters and rich, realistic story lines, readers will be eager to see where Fulmer goes next.