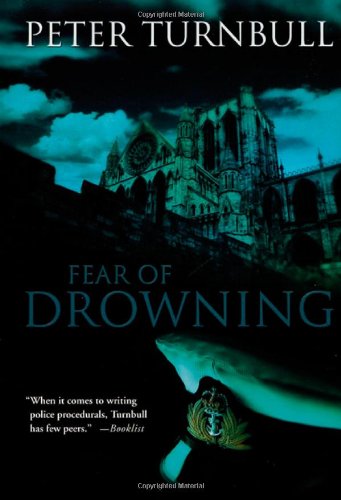 ""There's nowt so queer as folk,"" Sergeant Yellich tells his boss, Chief Inspector George Hennessey of the City of York Police, near the start of this gripping police procedural, the first in a projected series from this polished British author (The Man with No Face, etc.). ""That's a gem of Yorkshire wisdom, is it?"" replies Hennessey, who will shortly find himself preoccupied with the peculiarities of human behavior while investigating a double murder. Max and Amanda Williams, a respectable middle-aged couple, are missing, days after dining out with their grown children, Rufus and Nicola. Their cottage in the village of Bramley on Ouse stands spotlessly empty, almost too clean. Then a local countryman happens across a shallow grave containing two bodies with fatal head wounds; Rufus identifies them, more in anger than in sorrow, as those of his parents. A pair of suspects comes to the fore: Tim Sheringham, a health-club proprietor who was having an affair with Amanda and had just broken it off, and Michael Richardson, an Irish builder who was facing ruin because Max owed him a huge sum. The devil-may-care Max, while outwardly prosperous, was broke; indeed, as Hennessey and Yellich eventually discover, the man managed to squander a fortune inherited from a brother who mysteriously drowned in his bathtub ten years earlier. Though the killer's identity becomes obvious before the climax, Turnbull closes on a quietly chilling scene of confession, the perfect end to a subtle novel rich in character, as well as in Yorkshire wit and wisdom. (Aug.)
close
Details