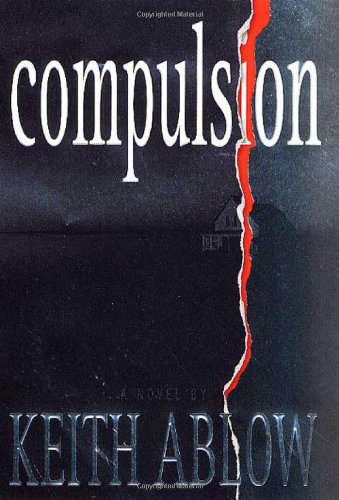 Battle-scarred Boston forensic psychiatrist Frank Clevenger is reluctantly drawn into the Nantucket murder case of five-month-old twin Brooke Bishop in this brainy psychological thriller. All evidence points to the younger of the victim's two adopted Russian-born brothers, 16-year-old problem child Billy. The boy's father, Darwin Bishop, a wealthy entrepreneur from Brooklyn, promptly sends Billy off to the psych ward at Manhattan's Payne Whitney to keep him under observation. But Clevenger's old inner-city cop buddy, North Anderson, now the Nantucket chief of police, thinks Billy was set up by the real killer and fears for the surviving twin. Clevenger heads to the island, but the pressures of the case retrigger his old alcohol problem, which is complicated by his instant lust for Bishop's ex-model wife, Julia. Billy escapes the psych ward, and there is a murder attempt on the other twin, but it is far from clear that Billy is the culprit. Meanwhile, Darwin has Clevenger followed by goons in vans, gets North kicked off the case and pushes Billy into jail without getting him a good trial lawyer. Unsettling phone calls from Billy; a pretty nanny's pricey jewel; old court records; clues from Billy's older brother, Garrett; a dark secret of North's; and assaults on Clevenger and Julia send Clevenger down a twisted trail to a whammy of a double surprise ending the reader won't see coming. Action nimbly shifts from gritty urban Boston to window-dressed Nantucket, and the people and politics are realistically portrayed, including the ballsy but deeply flawed protagonist. Not as bloody as Ablow's first outings (; ), this one scores as a great psychological mind-bender.