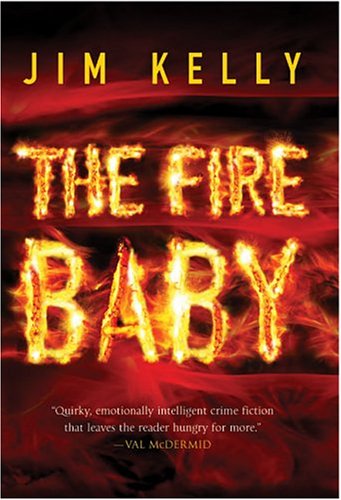 British author Kelly proves that his outstanding mystery debut, (2003), was no fluke in this gripping sequel. When his mother's old caretaker makes a startling deathbed confession, Cambridgeshire reporter Philip Dryden finds himself revisiting a decades-old tragedy—a fatal U.S. Air Force crash that claimed many lives, including a weeks-old infant. That probe may be intertwined with several others—into an illegal immigrant smuggling ring, a pornography and date-rape racket, and several murders. Assisted by a motley assortment of friends and allies, and, surprisingly, by his wife, who's been in a coma but has begun to communicate haltingly by spelling out words letter by letter, Dryden plausibly uncovers the dark truths behind the crimes. Kelly excels at portraying shattered lives with great insight and sensitivity; this book has several heartbreaking passages, including a description of a father's wrenching identification of his son's corpse. The entire story is framed by tragic ironies, and the author's craft at wedding plot and character will remind many of British masters of psychological whodunits such as Minette Walters and Ruth Rendell. While the ending suggests that Dryden's sleuthing days are over, there's every reason to hope for new Kelly creations that will explore basic human emotions and struggles within a crime framework.